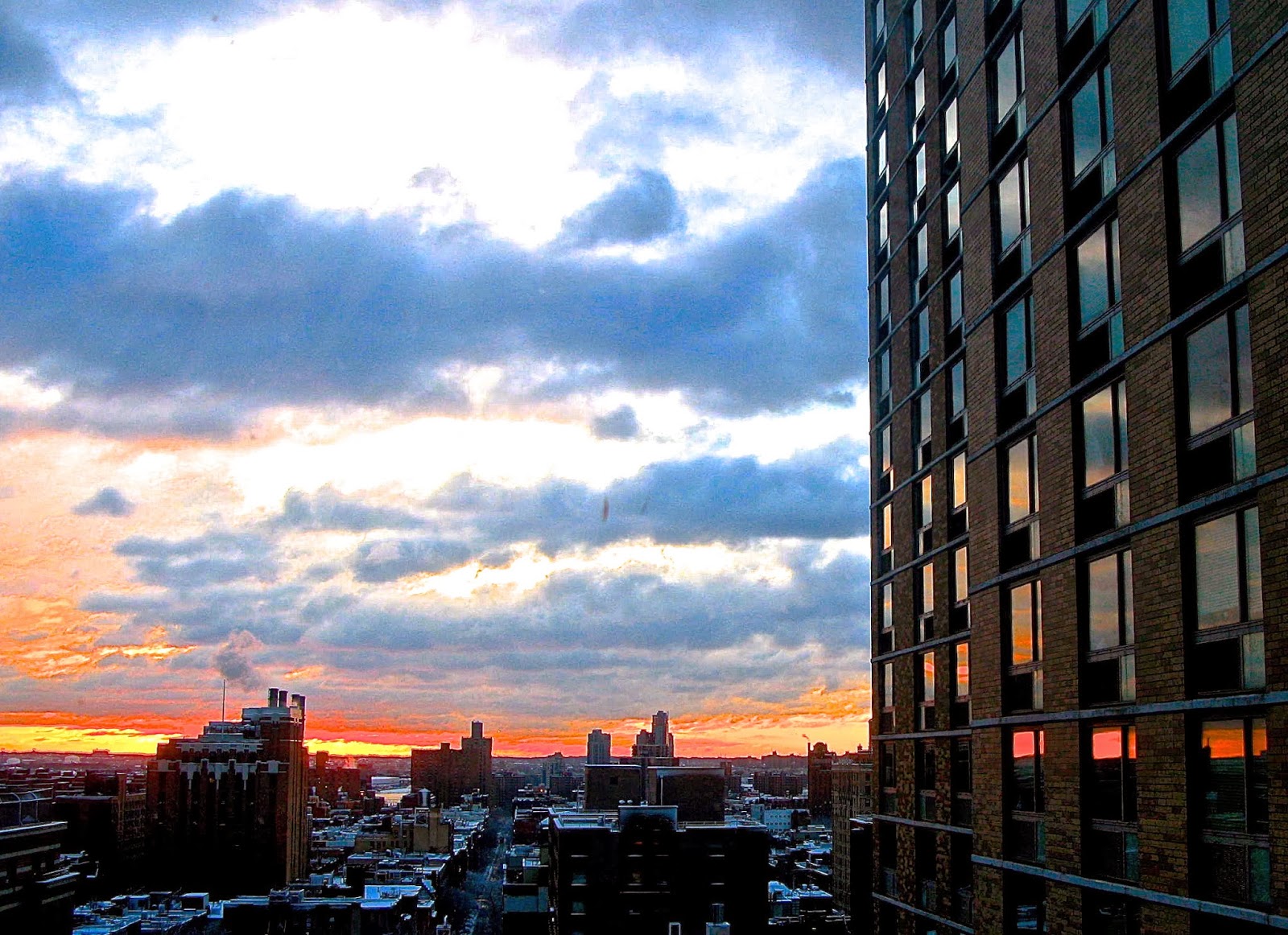 This morning at 7 am from my all-purpose room window!


Next door, the NYU dorm that replaced St. Ann's in 2007 (see below)
A window that always provides a useful framework for capturing the sunrise (looking along 12th Street) and across the river in the easterly direction of Long Island. 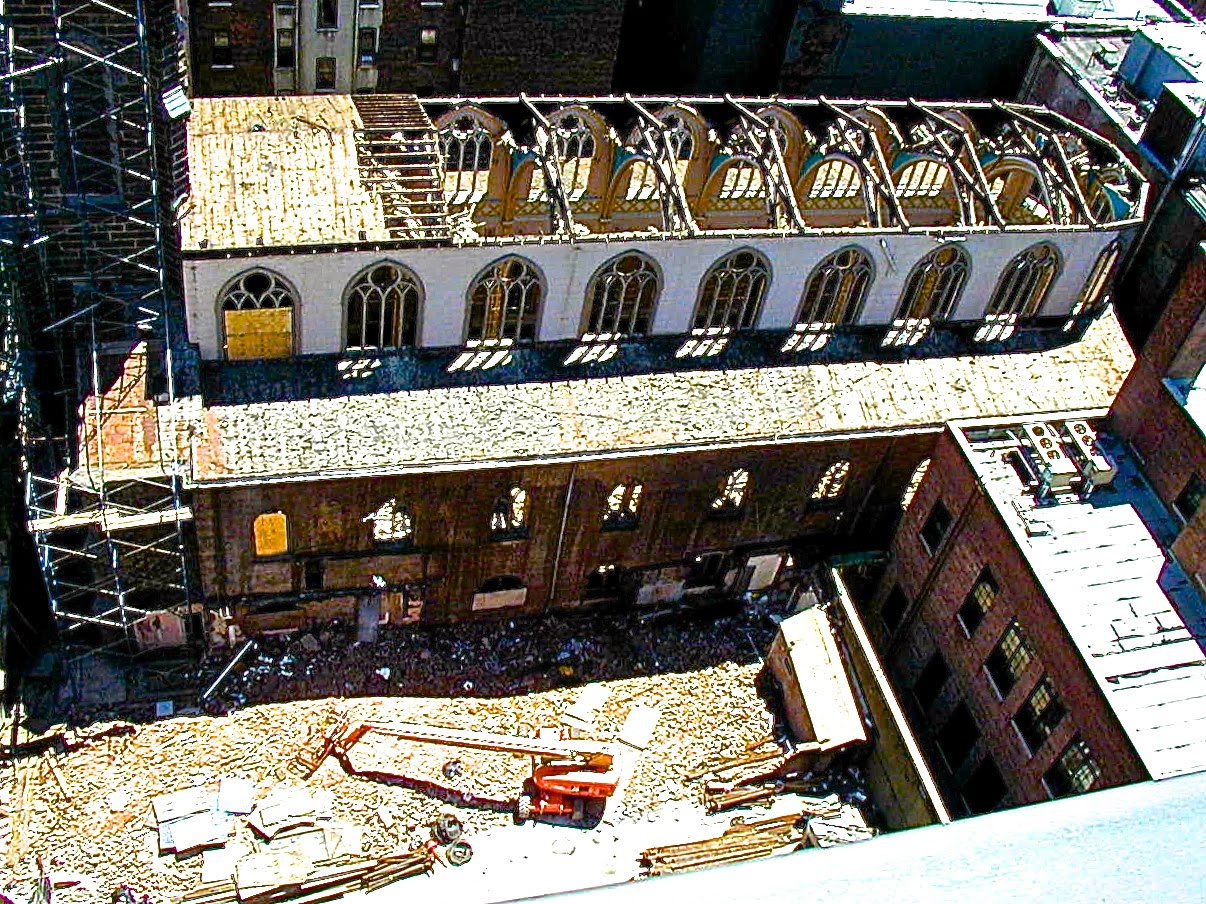 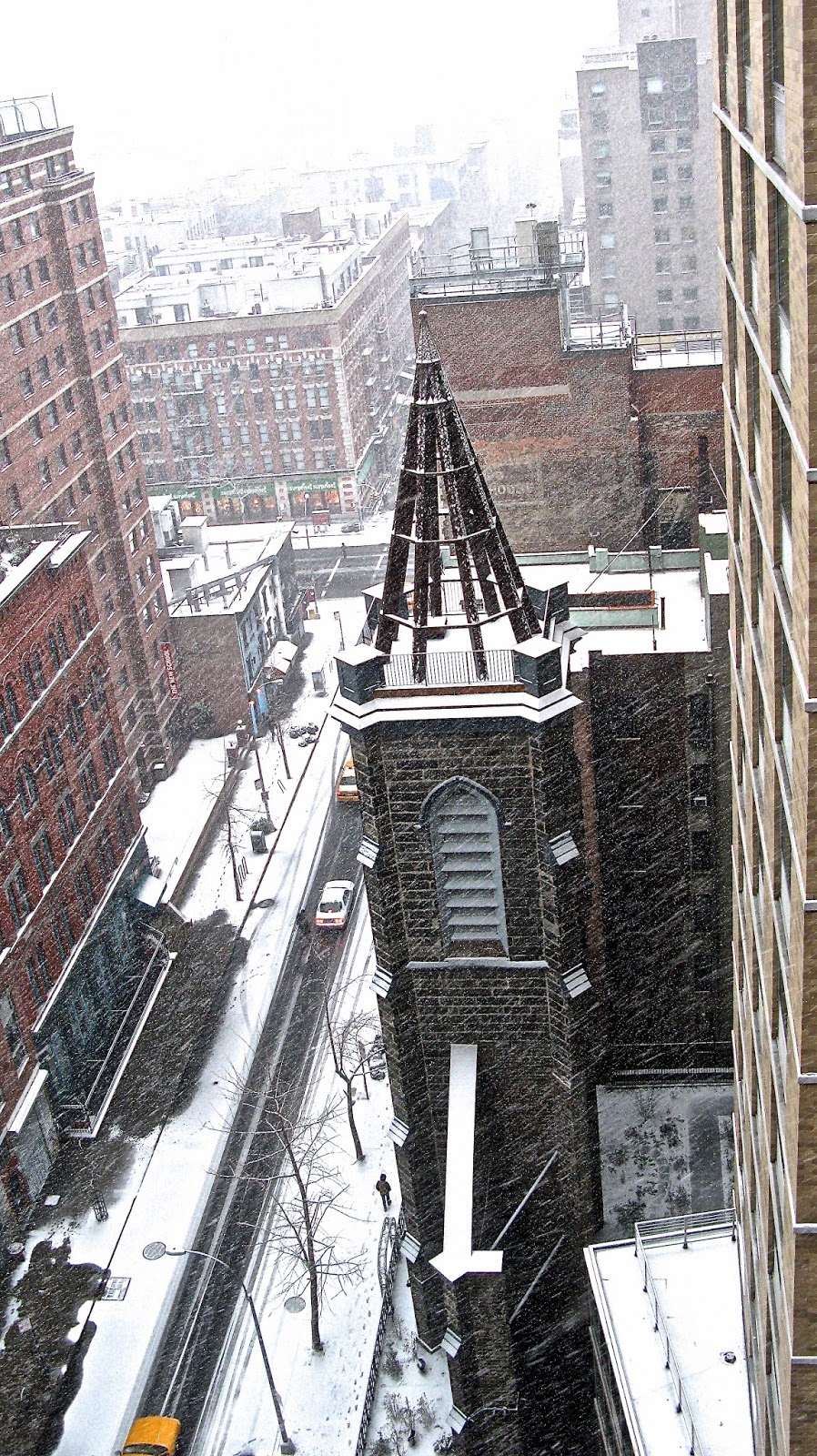 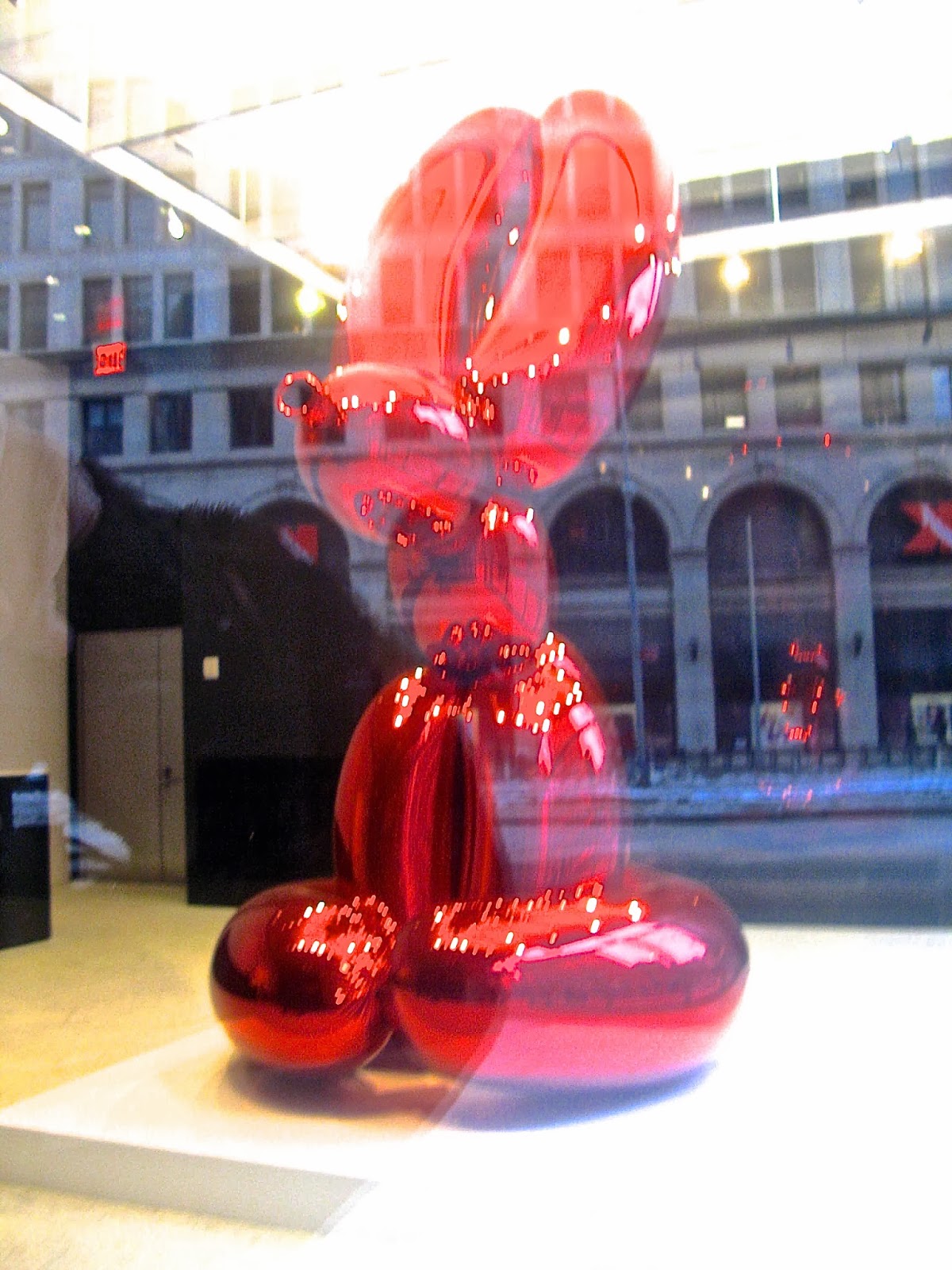 Squatting proudly in the lobby of 51 Astor Place (down the street from me), Koons' Red Rabbit (2005-2010) can now be seen (albeit through locked see-through doors and probably shatter proof windows) and dwarfing two anxious looking bodyguards in the background.  It really looks like a balloon but actually it is described as 'mirror-polished stainless steel with transparent color coating',  height 14 feet tall and weighing 6,600 pounds.

I have not seen a sitting Koons Rabbit before.  I like the character portrayed here, proud as can be, as opposed to the numerous other long Dog examples I have seen that communicate playfulness, the last one I heard, an Orange one, selling at Christies for $58 million dollars.
Reportedly, the work is in the collection of Edward J. Minskoff, whose equity company erected the 13-storey, Astor Place 430,000 square-foot building, and will remain indefinitely.   Rents here are as high as $115 per square foot.  The new building hosts IBM offices and is rumored to be holding out for Twitter as a tenant.

FOR MORE RUBY TUESDAY TOO BLOGS DO VISIT HERE

REFLECTIONS ON THE MOVE

An exhibition of photographs printed on canvas that were blogged here during 2003
Now Exhibited
at CADAQUES restaurant in Brooklyn, New York
From December 5th through February 16, 2004 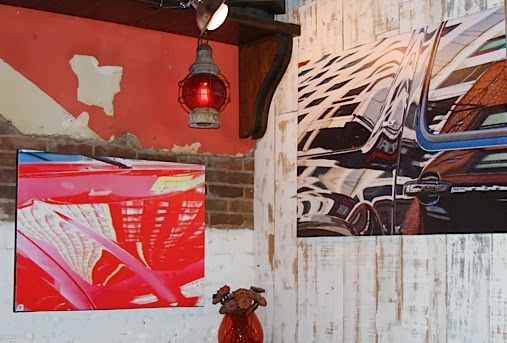 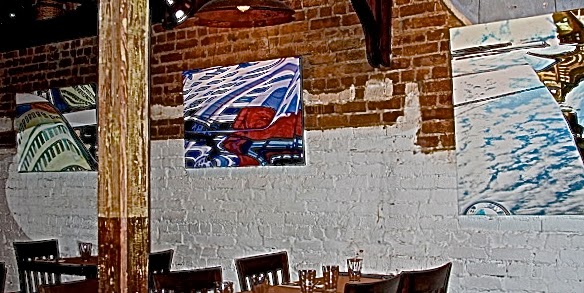 This exhibit of 13 images selected from Blogs like WEEKEND REFLECTIONS, RUBY TUESDAY, AND SKYWATCH FRIDAY:  the photos were enlarged to sizes like 47"x 36" and 27"x 36", printed on canvas, then stretched to look like paintings.  Five have been sold, two of which have been selected for exhibition elsewhere.

FOR MORE RUBY TUESDAY TOO PARTICIPANTS DO VISIT HERE 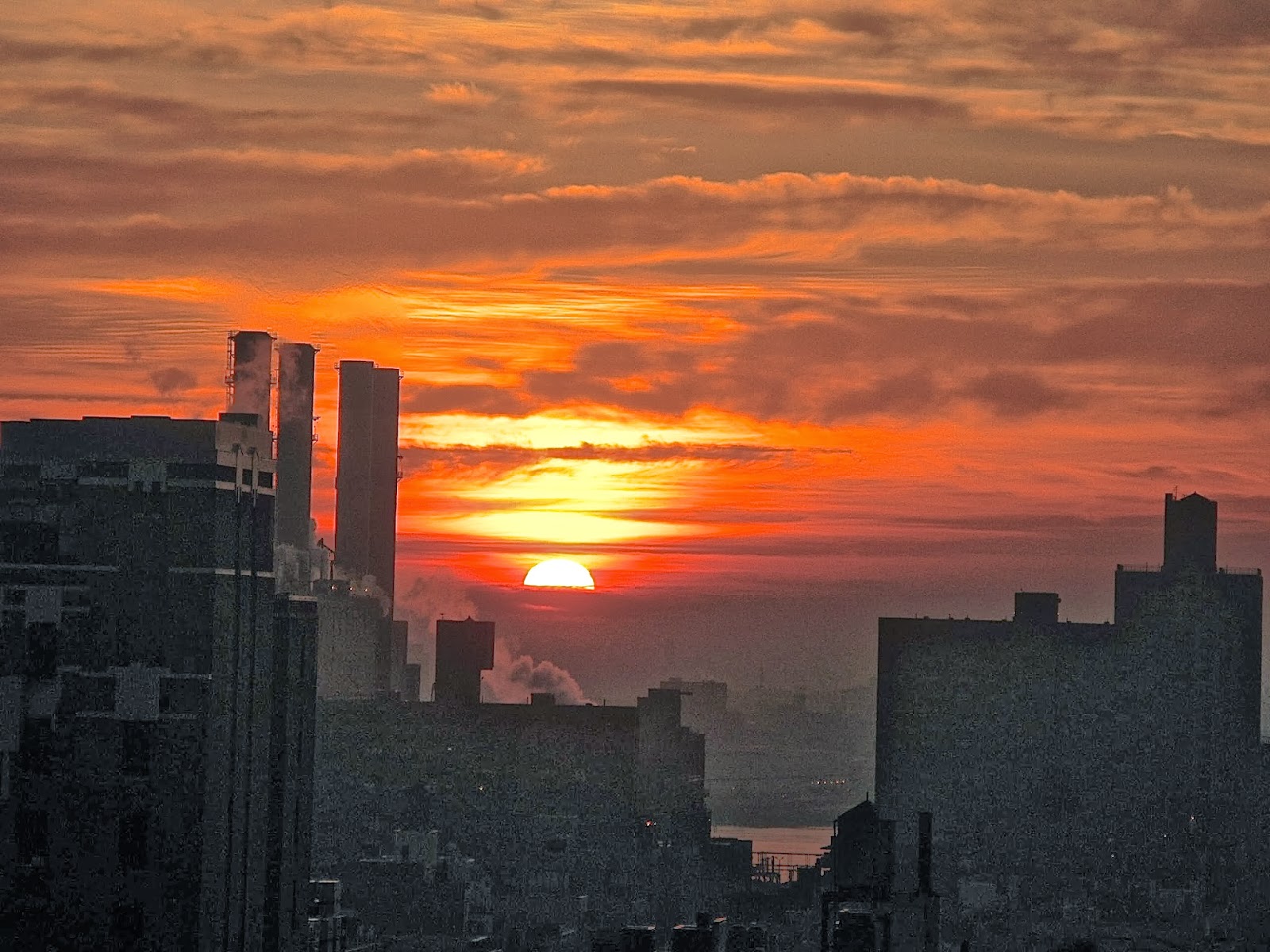 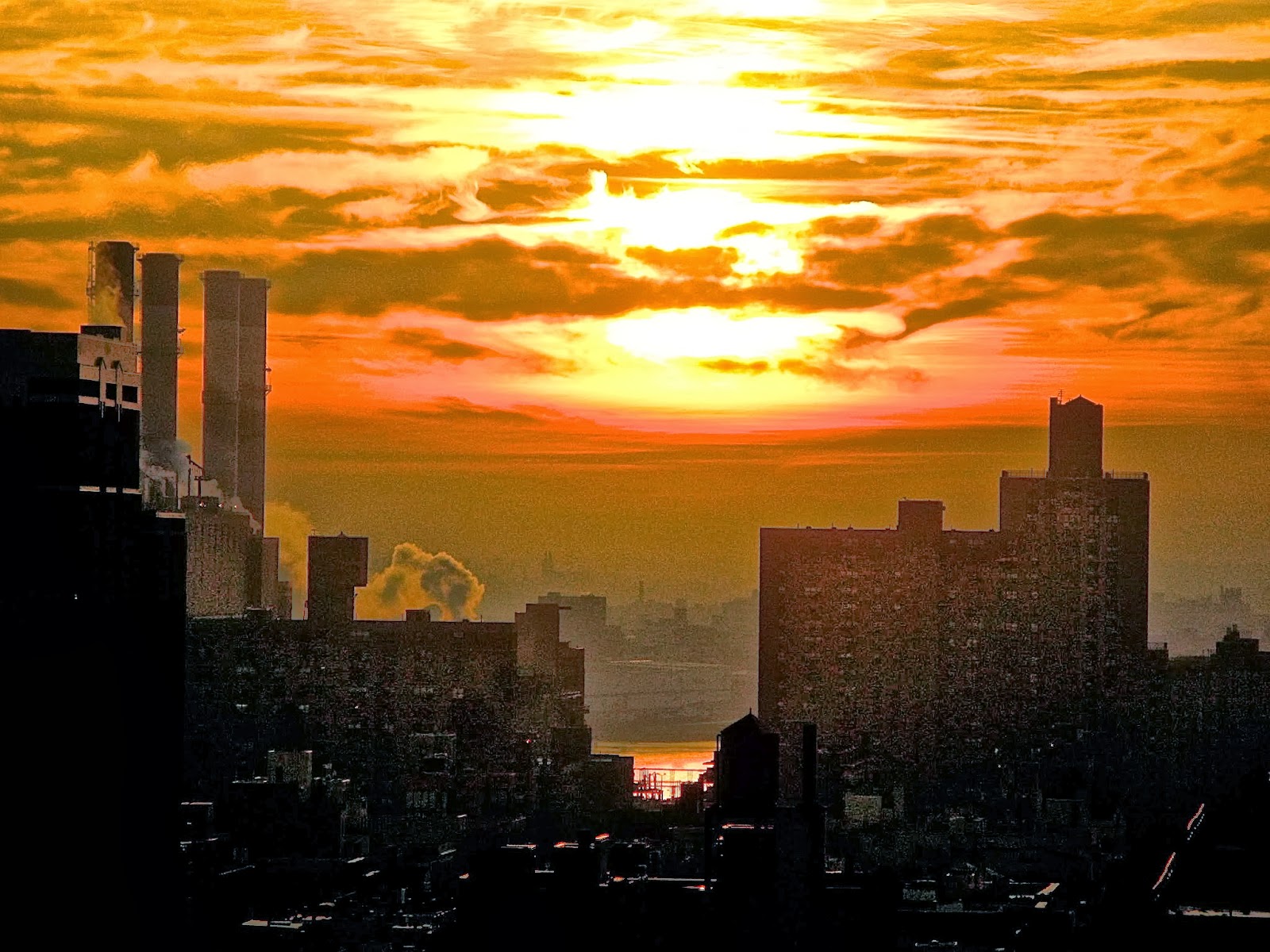 Shot from my kitchen window this morning….the snow is disappearing!